G. Stanley Hall coined the term “adolescent” with his 1904 book, Adolescence: Its Psychology and Its Relation to Physiology, Anthropology, Sociology, Sex, Crime, Religion, and Education. Hall was a psychologist, the first president of the American Psychological Association and the first president of Clark University in Worcester, Massachusetts. What came to define “adolescence” by the mid-20th century was legally mandated school attendance and the exclusion of humans ages 13-19 from most of adult life throughout the industrial societies.

While Hall was correct in his insight that child and youth development recapitulates human evolution, he misunderstood the capacities of youths in the ages 13-19 years, focusing more on their negative potentials than their positive ones. From this starting point, our cultural misunderstanding of adolescence has only grown over the past century. 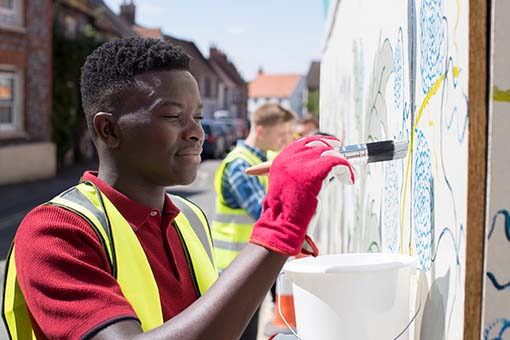 Adolescence comes from the Latin adolescere, meaning “to grow up.” Youths in these years are growing up in many ways, but the fact of this ongoing growth does not limit the capacities to which youths already have access, for example, critique of the limitations and failures they perceive in the adult society, creative imagination, a call to purpose and meaning in their lives now, and a willingness to work hard to see their own aspirations come into being. 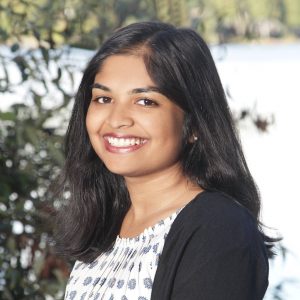 In 2017, high school senior Eshika Saxena of Bellevue, Washington made a connection between the health-care access crisis and the smartphone boom.

Eshika had interned at the University of Washington’s Ubiquitous Computing Lab for two years, where she had explored how the mobile tech in our pockets has the power to bring crucial health services to access-strapped people in as-yet-unexplored ways, especially where blood tests are involved.

Two years and many late nights later, Saxena completed HemaCam, a machine-learning web app that can employ any smartphone to diagnose sickle cell disease with 95 percent accuracy when combined with a 3D-printed microscope that attaches to a smartphone’s camera. “In a lot of areas around the world it’s difficult to get basic screening or medical care,” Saxena says. “Even though a microscope is fairly common lab equipment, it’s still quite expensive and a lot of the clinics abroad don’t have access to microscopes or enough trained professionals to screen for diseases like sickle cell. They do have access to a lot of smartphones, and a lot of smartphones are being recycled nowadays, so I just thought we could really use this powerful device that all of us have in our pockets to solve another problem.”

Eshika Saxena has also coordinated a range of opportunities for girls to participate in engaging, hands-on STEM activities through “TakeKnowledGe,” the nonprofit she founded to address the gender gap she’s experienced as a young woman interested in math and technology.

It is time for the term “adolescence” to be discarded.

We know now that the brain does not reach its full maturation until the mid-20s in most humans. But this does not mean that the youth’s brain is insufficient for making a positive contribution to the world.

“Teens” and “teenagers” are labels that only came into usage in the 1950s, by which time the vast majority of people ages 13-19 had been conscripted into legally mandated schooling, the teen ghetto, in the United States and other industrial nations. These terms are often used to disparage people in this age group. They should also be discarded.

Youth is defined as “the appearance, freshness, vigor, spirit, and so on characteristic of one who is young.” Those humans who are between the ages of 13 and 19 are young, and these characteristics are accurate for the vast majority of humans in this age group.

Youth is by far the better term. 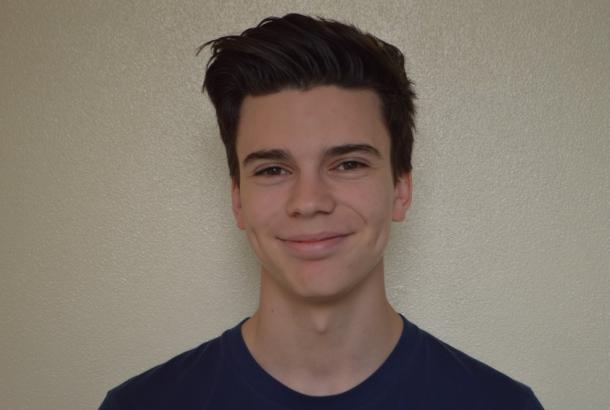 Malcolm Asher began ArtPass as a way to facilitate the sharing of art between hospitalized children.

When Malcolm began volunteering in his local oncology/hematology outpatient clinic, he had no idea how profoundly this experience would impact the trajectory of his life and the lives of so many children around the globe.

While volunteering, Malcolm saw how vulnerable and scared the children he interacted with were. He decided to set up art supplies as a way to bring a simple joy to the pediatric patients. He expected the children to make pictures for themselves or their parents but was surprised to see one of the children paint a picture for her friend in the clinic who wasn’t painting with them. This interaction allowed Malcolm to realize that sharing art fosters “a great sense of positivity and confidence” for all involved. Malcolm began ArtPass as a way to facilitate the sharing of art between hospitalized children. ArtPass is now a “youth-led international nonprofit that seeks to remold and reimagine how kids across the world experience and perceive the hospital, through the power of art.” ArtPass seeks to improve hospital experiences for children by increasing access to art supplies for pediatric patients in all 195 countries, by connecting young patients in the same hospital together through in-hospital (pen-pal style) art programs, and through education and advocacy efforts in developing nations. ArtPass currently has 75 chapters registered globally, has directly impacted over 9,000 children worldwide, and expects to have over 100 chapters registered by the end of the year.